There’s an ulterior motive behind all those corporate mindfulness programs. The evidence is mounting that employees’ mental health is as important to corporate health as their physical fitness.


From small businesses to major corporations, employers are wising up to the importance of a happy, healthy workforce. A new generation of wellness initiatives is placing mental health at the heart of organisations. For some, it’s become part of their mission statement.

Forward thinking global companies such as Google – famed for free food, education programs and health and leisure facilities – has long been offering a progressive work environment. But the latest workplace wellbeing movement runs deeper than cool offices and tempting perks.

Companies are striving to build better mental health into their very foundations, and their efforts come in response to overwhelming evidence that they need to be trying much harder.

In the 2014 State of Workplace Mental Health in Australia study for beyondblue, one in five Australians reported they had taken time off work in the past 12 months because they felt stressed, anxious, depressed or mentally unhealthy. This statistic was more than twice as high among those who said they considered their workplace mentally unhealthy. Worryingly, only 52 per cent of employees said they considered their workplace mentally healthy.

That same year, a comprehensive review on mental health in the Australian workplace, from the National Mental Health Commission and the Mentally Healthy Workplace Alliance, with the University of NSW and Black Dog Institute, concluded that mental illness-related absences, along with long term work incapacity, cost Australian businesses in the vicinity of $11 billion each year. 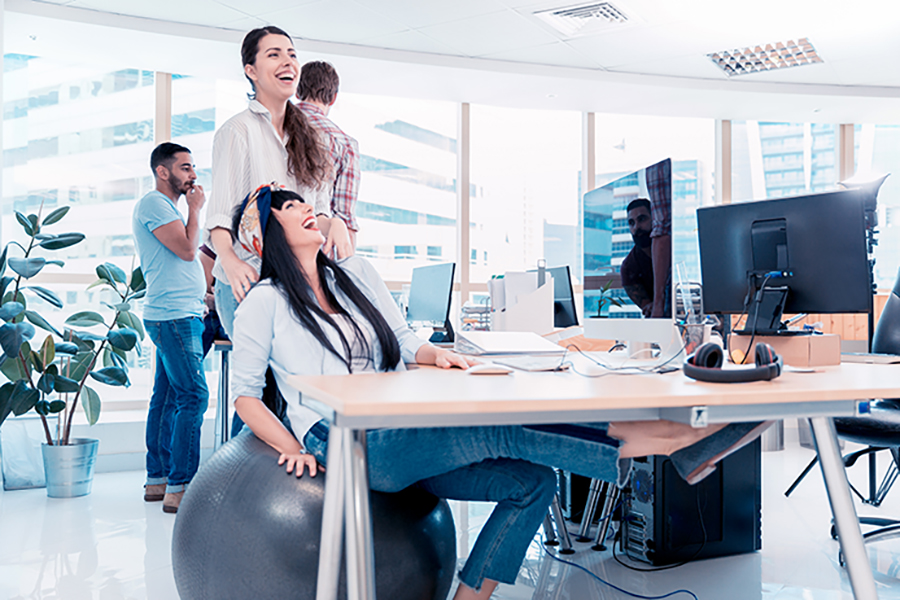 “Wellness credentials have become as critical to the competitive edge as profit margins.”

However, it wasn’t all gloomy news. The commission also concluded that mentally healthy workplaces were an achievable goal and that the majority of mental illness seen in the workplace is treatable or preventable. With a co-ordinated national response to the issue, the workplace landscape could improve dramatically.

For businesses, there was another compelling reason to focus on wellbeing. Namely, profit. In another report, number crunchers at PwC calculated that every dollar spent on effective mental health programs returns $2.30 in benefits to the organisation.

With that sort of return on investment, it’s no wonder companies have been getting serious about mental health – and the government is leading the way. Since 2012, the Mentally Healthy Workplace Alliance has brought together a wide range of organisations focused on promoting and supporting mental health at work.

Mental health support organisation SANE Australia and the Mentally Healthy Workplace Alliance have instigated the Mindful Employer Charter, which has more than 40 Australian signatories, from the Department of the Prime Minister and Cabinet through to Kmart and Switzer.

Another nationwide initiative from the alliance is Heads Up, in partnership with support organisation beyondblue.

Heads Up enables business leaders to make a commitment to mental health with a wide range of resources, information and advice. Further initiatives from mental health support organisations, including the Black Dog Institute and OzHelp Foundation, are guiding companies in their efforts to build healthier cultures. 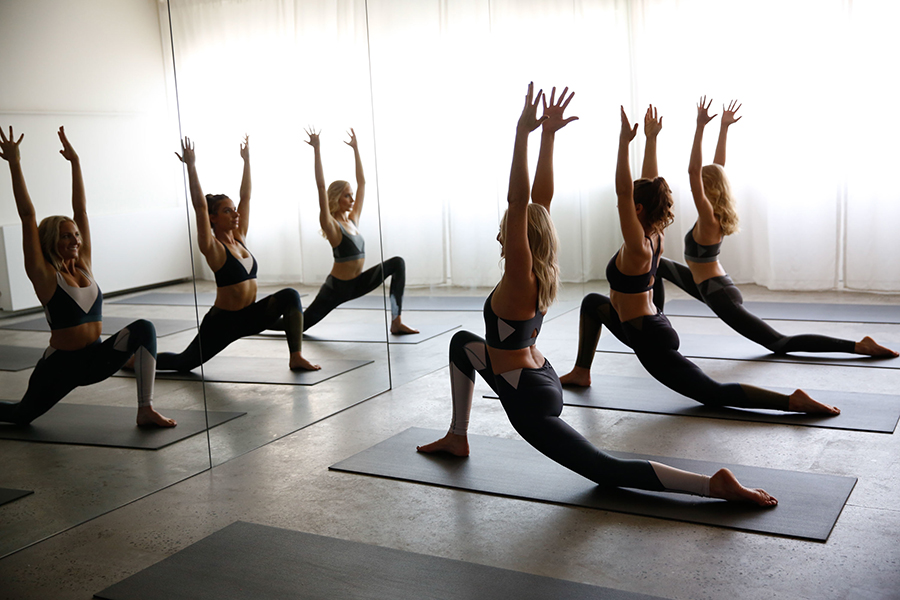 Meanwhile, companies themselves are investing heavily in overall health.

Meditation is a proven stress-buster. It has made its way from the home and yoga studio into the workplace, with many companies providing spaces and even guided sessions.

Alongside it, they’re encouraging mindfulness, a practice which keeps you focused on being fully present in the moment and can be applied to just about any activity – from walking to eating to brushing your teeth – as long as it keeps you firmly in the now and prevents your mind from wandering into the past or future.

At PwC’s new offices in Sydney’s Barangaroo, and in the new International Convention Centre in Sydney’s Darling Harbour, silent contemplation rooms are available to employees.

The company builds its culture around the spirit of Ohana, the word for family in Hawaiian. Official company values include: Trust, Growth, Equality, Transparency, Giving Back, Wellbeing, and Fun. Employees enjoy workout classes, a wellness reimbursement program offering $100 every month to be used on health and fitness programs, and device-free wellness zones for mindfulness practice.

A Press Pause speaker series allows employees to learn from happiness experts such as a Zen master, monks from the Thich Nhat Hahn Foundation and Matthieu Ricard, dubbed “world’s happiest man” after participating in a brain study on meditation and compassion.

It’s rare now for a company not to have a policy promoting mental health, and wellness credentials have become as critical to the competitive edge as profit margins.

The new human resources buzzword is “intuitive workplace”, which means policies and strategies based on the individual strengths of workers.
In such environments, sharing and caring will be a given rather than a perk, making the office of the future a much happier place.