Productivity guilt: how to stop it in its tracks

The nagging guilt many of us feel about what we have achieved in a day is now recognised as ‘productivity guilt’. In the endless quest for ever greater productivity, how can we keep this in check.

Most of us have a running to-do list at work and home, and the number of days when we feel as though we’ve ticked off everything are few and far between. Most of the time, we feel guilty about how little we seem to have achieved – even when we have actually achieved quite a lot.

This is not new, but now there’s a way to describe the feeling that no amount of work completed is ever enough. It’s called ‘productivity guilt’ and it’s one of the downsides of today’s workplace emphasis on being productive.

“Most people haven’t been taught how to be productive, and don’t understand that it is not about working harder, but working smarter.”

Rather than helping our productivity, digital communication can exacerbate productivity guilt. Overflowing inboxes and use of instant messaging apps encourage the constant sense of urgency to deliver results.

“I believe that most people come into work and want to deliver great results,” says workplace performance expert Dermot Crowley.

“And they get frustrated that there is just so much to do these days. We're overwhelmed a lot of the time, and with that feeling comes a certain amount of guilt that we should be able to deal with this stuff better. We beat ourselves up over our productivity.”

The tendency to dwell on what we haven’t achieved is also hardwired into our brains.

The Zeigarnik effect, coined over a century ago, describes the tendency to forget what we have completed and remember everything that remains unfinished. The nagging guilt can spur us on to being productive, but when it goes unchecked it can eat away at our wellbeing, having the opposite impact to the desired effect.

Productivity expert and author Cyril Peupion says that productivity guilt can affect employees at all levels of an organisation, including the CEO.

“You'd be surprised by the number of leaders who tell me that they don’t have time to think and feel guilty about it. They say things like, ‘My job should also be about thinking, but I'm just firefighting all day long.’” 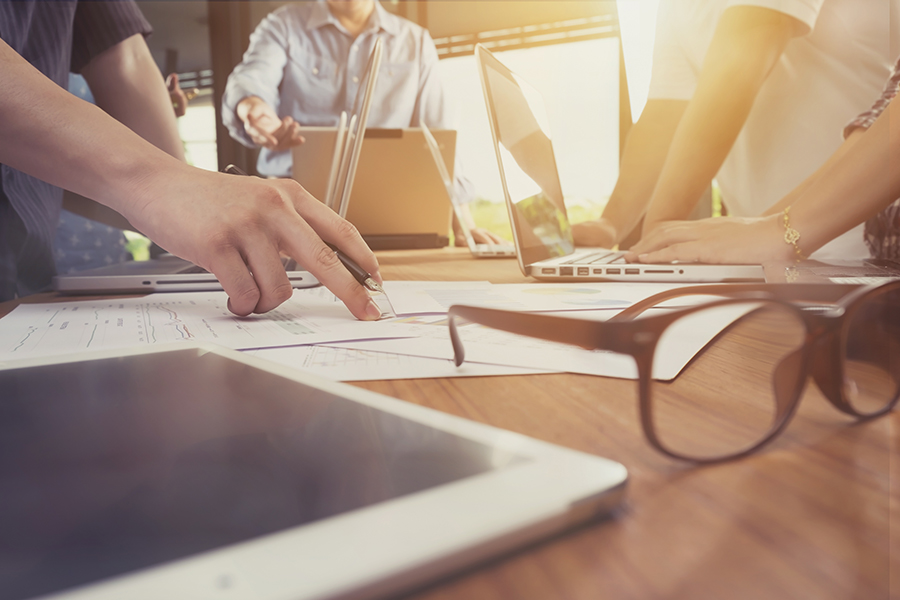 To prevent productivity guilt from eroding our sense of accomplishment and self-confidence, it is essential to work out what is causing the guilt. It could be related to internal factors, such as being disorganised, or something that is external, like the inherent demands of the job.

“If the guilt is associated with a lack of personal productivity skills, it is actually good to have a bit of guilt, because that is something that can be improved,” says Crowley.

Peupion says that most people haven’t been taught how to be productive, and don’t understand that it is not about working harder, but working smarter.

“Do a course or read a book. You will minimise the guilt if you feel that you've got good personal productivity practices set up,” he says.

As an example, he recommends batching emails to prevent entire days being lost on responding to them. Block in time on your calendar for ‘email triage’ twice a day, and answer emails that take less than five minutes. Schedule longer responses for another time.

And ask yourself whether spending a lot of time on emails is even justified.

“You could write a perfect reply in half an hour, but it may have little long-term impact,” explains Peupion.

“Or you could write a reply in five minutes that’s not going to be perfect but will free up those 25 minutes for something with a bigger impact.”

If you have excellent systems in place but still feel plagued by guilt, it could be due to the environment you work in, which is beyond your control.

“You probably work in a very reactive organisation.”

At the end of the day – literally – accept that there will almost always be something left on the to-do list. This will help stop productivity guilt from eating away at your wellbeing.

“A healthy attitude is knowing that you're never going to get everything done, and knowing where to draw the line,” says Crowley.

“Tell yourself, ‘I've done enough and I’m going home, because there's nothing that can’t wait until tomorrow.’”