Keeping up with technology: how to find the sweet spot

Businesses are using more technology than at any point in history, presenting them with a significant challenge. Is it possible to stay on trend without blowing the budget on solutions that lose relevance the moment they are installed?

Technology is a race you can never win. There’ll always be something newer, faster, better. Or so they say.

That’s the thing with technology, there’s a lot of hype, so much smoke and mirrors, that you never really know until you’ve given it a go.

There’s risk in that, sure, but sticking with the status quo can be an even bigger threat to business viability. Remember Nokia, Blockbuster, Xerox and Kodak?

“The most expensive mistake a company can make with technology is to do nothing,”

The speed at which technology moves is best summed up by a maxim known as Moore’s Law.

It was coined in the 1960s by Gordon Moore, co-founder of Intel which makes semiconductor computer chips. Moore posited that the speed of computing would double every couple of years.

By and large, Moore has been proved right. Meanwhile the cost of computers has plummeted.

Devices are ever smarter, cheaper, faster, more powerful, ubiquitous and interconnected – a concept known as the Internet of Things (IoT), a catalyst for much of the innovation we are seeing in the office construction and fit-out space.

“The emergence of IoT is such a game changer,” says Jon Clarke, Head of Smart Building Technology Delivery at Dexus.

The biggest change in the modern workplace has been the shift to open plan offices over the past couple of decades as companies try to do more with less. Not so long ago, workers used to get a spacious 12 square metres each.

Now Bruce Duyshart, Director at Meld Strategies, says businesses often lease space for 80% of their total staff numbers on the assumption that the remaining 20% will be out of office at any one time. But this strategy can only work if the technology is there to support it.

“As the need for flexibility has increased so has the need for the supporting technology such as room booking systems, people location systems, laptop docking solutions, video conferencing and wi-fi networks,” he says.

“If you don’t have all those systems and processes in place you can imagine it could become very frustrating.

“The reliance on technology is much greater than it has ever been.” 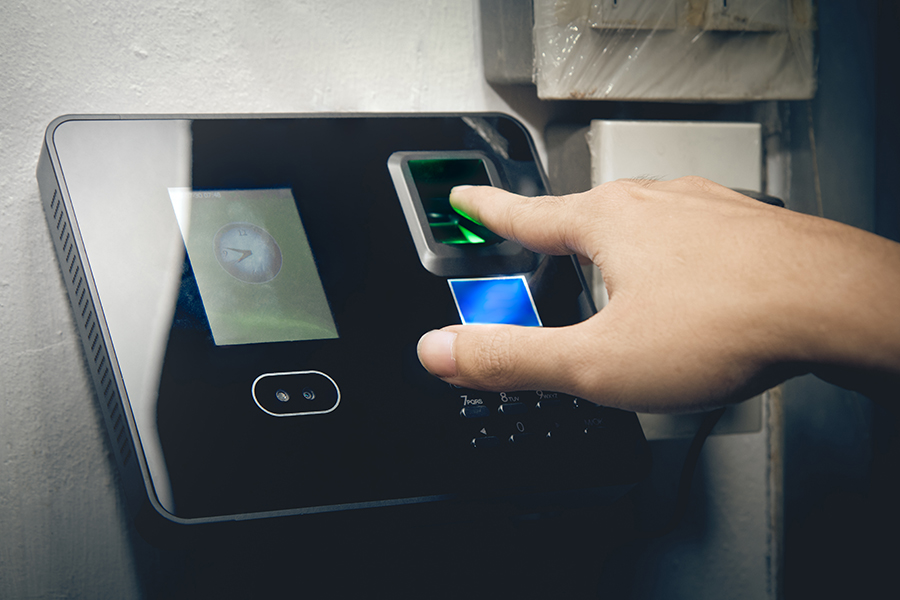 Finding the sweet spot in the hype cycle

Getting the timing right – finding the sweet spot - is the hardest thing to do when it comes to investing in technology to ensure money and time is not wasted away.

Jon Clarke from Dexus says the Hype Cycle, developed by Gartner, an IT research and advisory, illustrates the bumpy trajectory technology innovations can typically take.

The five phases of the Hype Cycle are:

Clark says innovations are often over-hyped and under-developed when first released, peaking early before falling into the ‘Trough of disillusionment’ because it doesn’t do what it said on the box.

“They then get developed further and come back up the curve, becoming more prevalent as people start to use them, and then it is business as usual. “Investing in technology is a challenge,” he says, “picking the sweet spot between the bleeding and leading edge.

“Be aware of new to market products, consider the outcomes you want to achieve with the tech along with the supply chain, and support, unless it’s a specific request by a customer.

Cut through the hype and gimmicks and start small with a proof of concept or you may not get the value you are expecting,” he advises. Clark explains how Dexus constantly reviews and evaluates emerging technology for the built environment, citing its newest office development at 100 Mount Street, North Sydney where more than 20 new ‘smart’ technologies have been installed.

“We’ve employed new generation occupancy sensing technology to understand how people are using spaces in the building, providing data which we can use to improve the experience of our customers, from health and safety to wellness. Earlier technology was dependent on tracking a device such as your phone using Wi-Fi or Bluetooth.

The sensors at 100 Mount Street don’t have this limitation and sense people directly.

“The next generation of buildings will need to have highly connected technology infrastructure with a plug and play approach for IoT to have a place in the Smart Cities landscape.” Says Clark.

Get your feet wet

Perhaps the most expensive mistake a company can make with technology is to do nothing, says Duyshart.

“Get your feet wet, give a try. At least start somewhere.

Run a pilot, try some of the different things out there, explore, do it in one room, do it on a floor.

Do something so you have a handle on what is going on and build some confidence.

“The mistake is holding back and doing nothing at all.

You then have no experience in terms of bringing the IT department up to speed nor are you learning the related behavioural change issues.

“You need to prepare for that - holding back forever tends not to go that well.”