How do we keep Australia's cities safe as we continue to grow?

Enjoyable. Harmonious. Safe. Surely these are top three requirements for those living in any urban environment. For Sydney and Melbourne dwellers, the good news is there is data available on our cities, and it looks good.


Every two years, The Economist’s Intelligence Unit takes on the task of looking at the security of sixty of the world’s top cities. In its most recent report, the Safe Cities Index 2017, safety is measured across a range of variables, with the authors taking into consideration 49 indicators covering digital security, health security, infrastructure security and personal security.

While Tokyo trumped the global list as the safest city for the second time running, Australia performed admirably: both Melbourne and Sydney made the global top ten, at positions five and seven respectively.

Once those rankings were adjusted to compare to cities with similar populations our cities did even better: compared with other cities of less than five million residents, Melbourne came in first and Sydney third, just behind Amsterdam.

But as we grow, we may have to work a little harder to maintain our enviable position.  As the Safe Cities Index notes, size matters. Growth creates security challenges and pressures on everything from housing supply to demand, and on services like transport and energy infrastructure.

“Safety is increasingly being understood more broadly, and will be measured that way in the future. It’s not just about law and order,” says Tim Moonen, Director at global cities think tank, The Business of Cities. 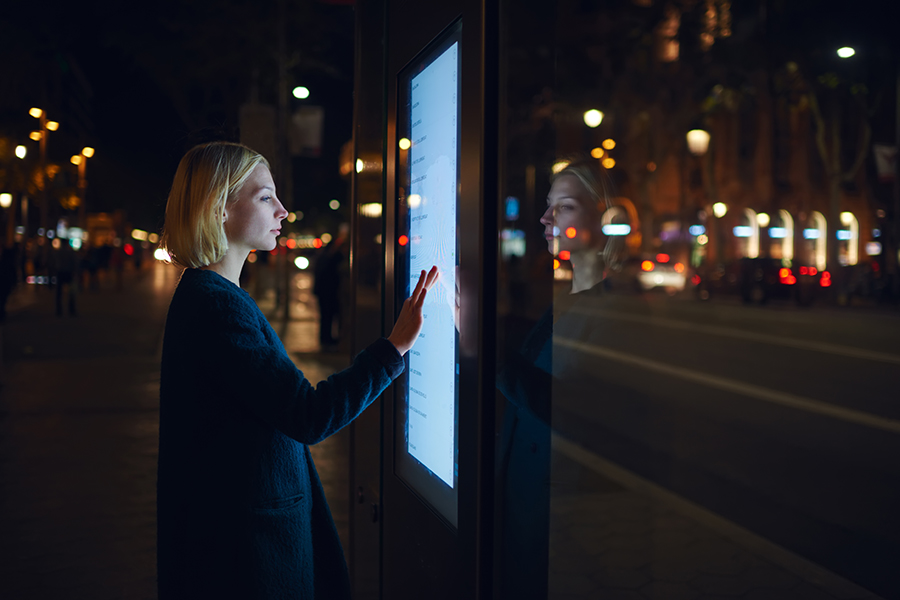 One of those broader issues is digital security. While the Safe Cities Index reports that overall, smart cities will do well in the future, any advancements in technology will need to be matched by outlay in cyber security protections.

“[In global terms], measurement of a city’s safety will soon also be weighted heavily towards investments in smart infrastructure systems and digital security,” says Moonen.

It’s a fact residents of San Francisco learned not too long ago when, boarding their light rail system one Saturday, they found themselves unable to pay. Hackers had attacked the computers, encrypted all the data and held it to ransom. A solution was found within 24 hours, but the message was clear – don’t take your systems for granted.

John Rossant, chairman of the Paris-based New Cities Foundation, an international not-for-profit organisation, noted in the 2017 Safe Cities Index that the potential for digital threats will continue to grow.

“More and more cities are moving towards open digital platforms,” he says.

“That is good, but it leaves you open to cyber attacks, and these can be serious because you’re talking about water supply, transport and electricity grids.

“Safety is not just about law and order,” Tim Moonen, The Business of Cities.

Back in Australia, there’s a lot that’s being done well. Melbourne’s digital security ranking jumped ten places since the 2015 report and Moonen says Sydney and Melbourne’s “inherited strengths” are very good, as is the amount of investment supporting new infrastructure in each city’s urban centre.

Where we need to be on the lookout, he says, are the challenges that come with urban densification.

“It’s a challenge that all growing cities have, to ensure it is done safely,” he says.

“As Sydney grows, we want to make sure people who live and work in our city continue to feel safe in their communities and workplaces.”

To keep ahead, the City of Sydney’s Safe City program works with police and community groups to help Sydney keep its reputation for safe streets and a friendly population intact. Through that program the City has been increasing street safety cameras in known crime hotpots, targeting underage drinking and running education campaigns to encourage the reporting of crime.

“We also run a regular series of neighbourhood barbecues, which allow residents to build strong connections with their neighbours and meet police officers from their local area command,” says the Lord Mayor.

In our second largest but rapidly growing city, Melbourne, the City of Melbourne’s CBD Safety Plan is in place, with the aim of helping to maintain Melbourne’s position as one of the safest and most liveable cities in the world.

Of course, once safety is taken care of, what urban workers and residents desire are spaces making it easy to transition from work to shops to entertainment and back again.

It’s a model Europe is very good at, in part because many of their urban residents inherited an environment that was medium density or mixed use from the get go. In Australia, we’ve had to ‘build’ that in, an approach Moonen says to date we’ve been slow at. 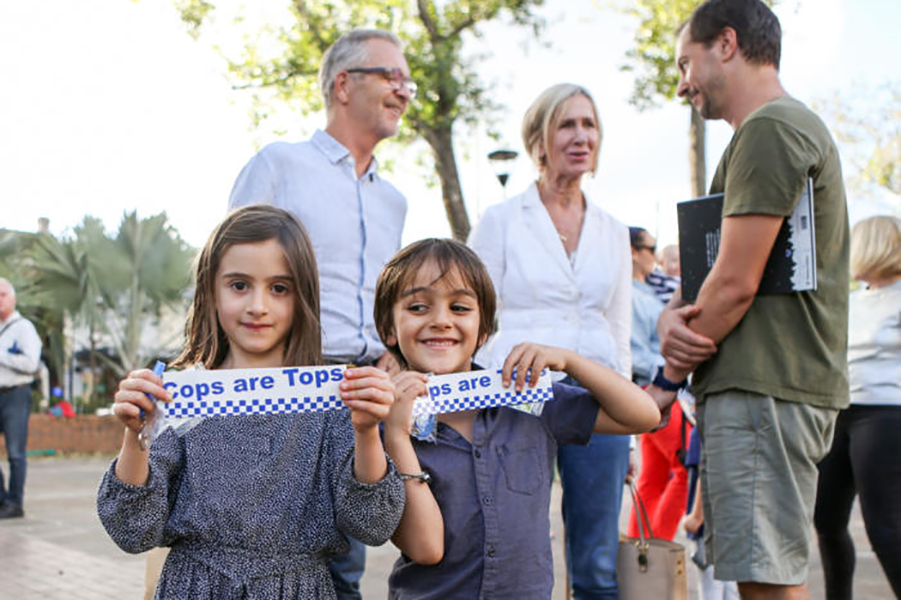 It doesn’t have to be that model. In fact, some cities overseas are taking a proactive approach if their government was too slow (or too segregated), working closely with business owners and residents to develop more mixed-use environments.

London, New York City and Cape Town are examples of cities that Moonen believes are doing well in this regard.

“There’s a sweet spot of shared interests, where businesses want the foot traffic, and the local people are good at knowing what is needed,” he says.